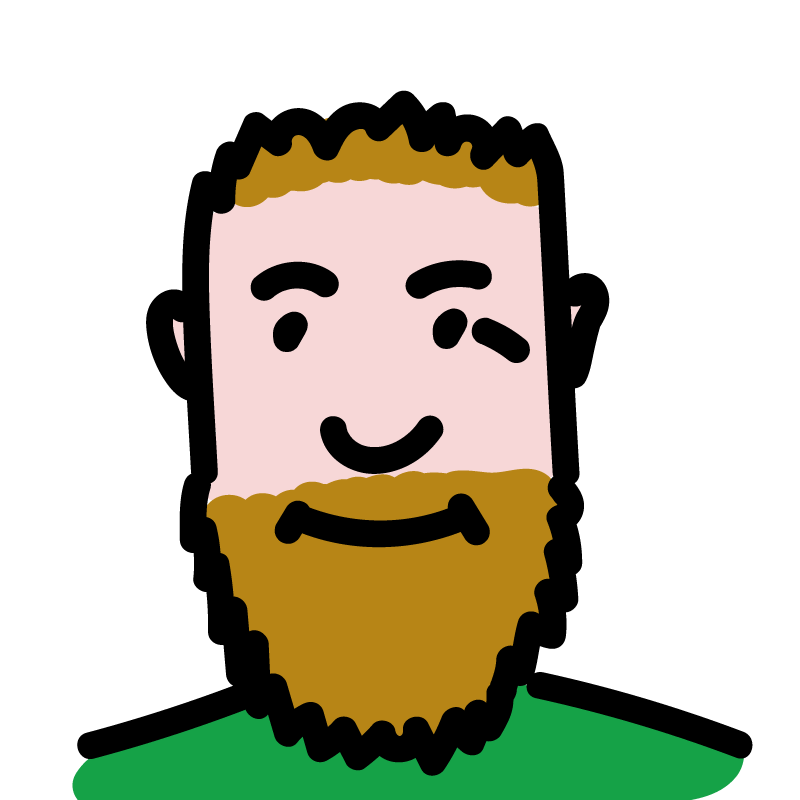 For designers that value their users attention – or anyone who wants to be quickly understood, icons are essential. Especially today when smaller screens make up such a large proportion of web traffic, these visual shortcuts can be the difference between an enjoyable user experience that keeps people engaged, or an impossible one that sends them elsewhere.

It's far more performant, flexible, and simple to avoid icon images and use an icon font. You can change colors easily, they're infinitely scalable, can be affected by css styles, take up less space, and many other benefits. So an icon font is an integral part of each new SimpleParish theme we build. In the past we used one of the industry standard fonts – Google's Material Icons – but we've moved on from that for two reasons.

The first reason is that we're building SimpleParish with an intentional avoidance of Big Tech wherever possible, and with the utmost deference to user privacy. It doesn't get much bigger than Google – and it doesn't get much less private. I'll write more on this direction in a later post.

The second reason, which is just as good, is that Google – understandably – does not have any Catholic icons. You can sort of get a Eucharist if you use add_circle_outline but you're out of luck if you're looking for a priest icon, or a dove, or the keys of St. Peter.

There aren't any Catholic icon fonts out there (and by the way, if you want a frustrating morning try googling "Catholic icon font" when you're looking for one!) So, inevitably, for SimpleParish we had to make our own from scratch. And once we'd created the initial set of icons and it was built into SimpleParish, we wanted to offer them for free to anyone else making Catholic web stuff.

Introducing our Free Catholic Icon Font: available for use to anyone that wants it. Served from our CDN, you can start using them with the inclusion of a single line of code on your site. Want to keep your parishioners and visitors engaged?

You need a parish website that's a tool you don't have to think about. We're focusing on the details so that you can focus on your mission.